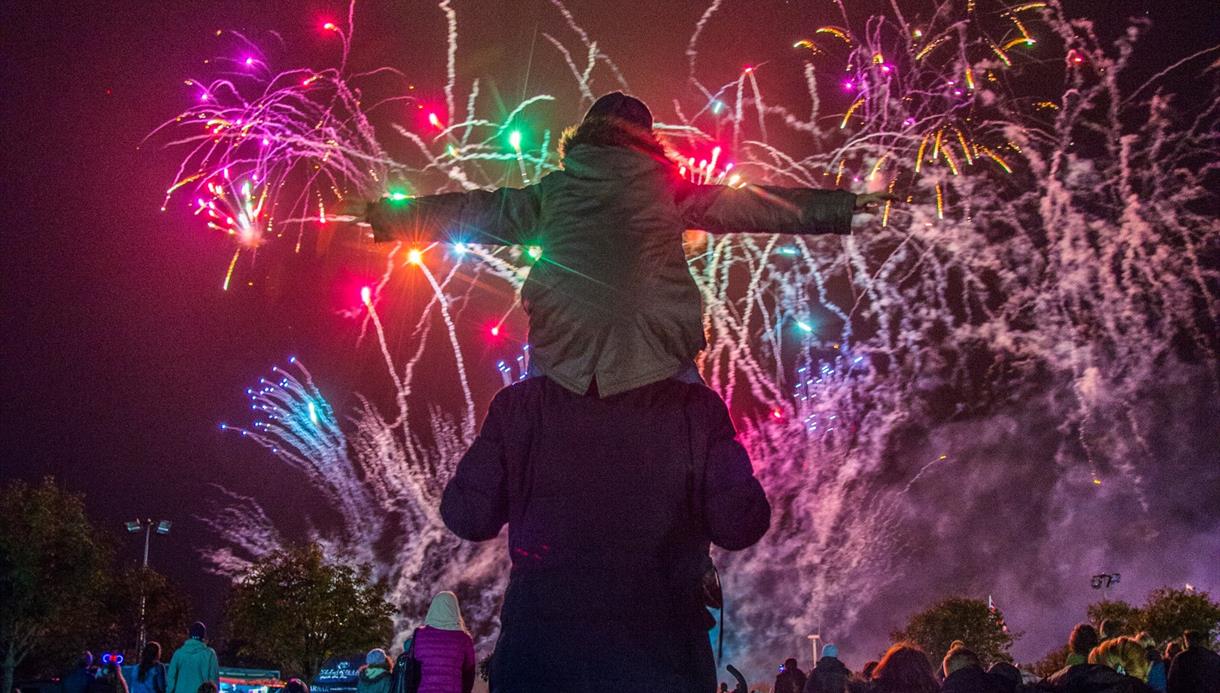 The British Musical Fireworks Championship is a firework competition across three nights, where competitors battle it out to be crowned the ultimate winner.

Set in the beautiful Victoria Park, the British Musical Fireworks Championship presents firework displays like no other. Over three nights prepare for breath-taking displays, an array of light and a mixture of music which will have you dancing away.

The British Musical Fireworks Championship is a pyro musical competition. This means that the fireworks are to with the music and the entire show is choreographed to give you, the audience, some of the most spectacular fireworks you will ever see.

Over three nights, there will be seven 15 minute displays and a panel of professional judges marking each display before announcing the winner on the Sunday evening.